Dr. Anthony Carroccia graduated from Meharry Medical College School of Dentistry in 1999. He completed a one year AEGD residency in the US Army at Ft. Campbell, KY. He is a Diplomat of the Dental Organization for Conscious Sedation. He is also a Master of the College of Sedation in Dentistry from the American Dental Society of Anesthesiology. He lectures nationally and teaches certification courses to assistants and hygienists in his state. He became a Master of the Academy of General Dentistry in 2008. In 2013, he was certified by the American Board of General Dentistry. He began serving as a Director in 2017 while continuing to serve in organized dentistry back in Tennessee where he has his private practice.

Dr. Bernard J. Hennessy graduated from the University of Illinois -College of Dentistry in 1986. He completed a 2 year AEGD program at Fort Hood, Texas in 1998. He has served as program director for AEGD programs at Fort Hood Texas, Fort Meade Maryland, and Fort Sill Oklahoma. He achieved ABGD board certification in 2000 and currently serves as a Clinical Associate Professor, Department of Diagnostic Science, Texas A&M University College of Dentistry. 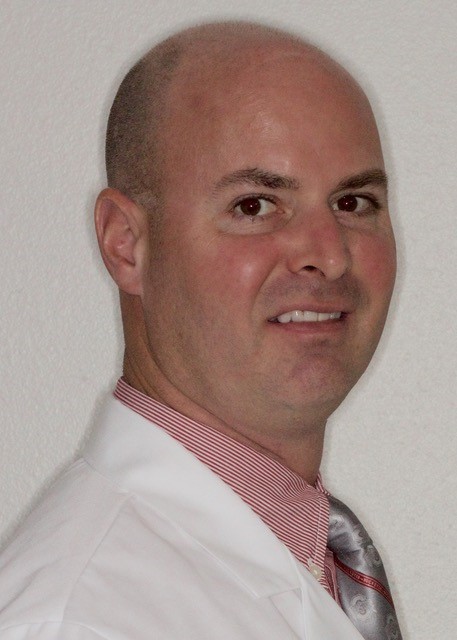 Dr. Nicholas B. DuVall graduated from The Ohio State University in 2004 with a Doctor of Dental Surgery degree. Dr. DuVall then completed a one-year AEGD residency at Travis AFB, CA in 2005 and a hospital-based GPR at The Ohio State University in 2008. Following a short private practice career, Dr. DuVall completed a two-year AEGD residency at Lackland AFB, TX in 2012 and also received a Master of Science degree from the Uniformed Services University in Bethesda, MD. As the deputy program director of the two-year AEGD residency at Keesler AFB, MS until 2017, Dr. DuVall mentored and published multiple CAD/CAM research manuscripts. Dr. DuVall remains actively involved in CAD/CAM material and implant research and is also a peer-reviewer for Operative Dentistry and the Journal of Esthetic and Restorative Dentistry. Dr. DuVall is currently a Professor of Comprehensive Dentistry, Uniformed Services University; Chairperson of the Air Force Postgraduate Dental School Academic Review Committee; Consultant to the Air Force Surgeon General for AEGD; and Commander of the 55th Dental Squadron, Offutt AFB, NE. 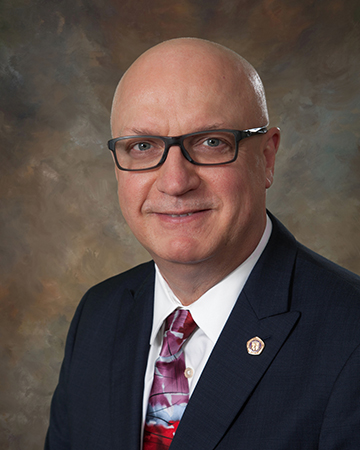 Dr Holzer has wanted to be a dentist for as long as he remembers and still has a passion for practicing dentistry. Following dental school, Dr Holzer worked in 2 practices near Pittsburgh for over two years. He then joined the United States Army Dental Corps where he served for over 24 years. He practiced and served in multiple locations including Germany (twice), Japan and the Pentagon. Doctor Holzer completed a 2-Year Advanced Education in General Dentistry Program at Fort Bragg, NC. He concluded his Army career by Directing the 12-Month Advanced Education in General
Dentistry Program at Joint Base Lewis-McChord, WA.

Dr. Holzer has a commitment to quality and education. He loves to impart knowledge to patients, staff and fellow dentists while learning from the as well. In his spare time, Doc loves spending time with his wife of over 30 years, attending concerts, Broadway shows, NASCAR races and travelling.

Dr Holzer joined Aspen Dental as a float dentist throughout the state of Tennessee. This will allow Dr. Holzer the ability to see many parts of the beautiful state while providing coverage and improved access to care to areas and patients in need.

Dr. Eric Danko is a native of Pennsylvania and is currently the senior Dental Corps Staff Officer at the Defense Health Headquarters in Falls Church, Va. He graduated with a B.A. in Biology from Colgate University in 2000 and his D.M.D. from the University of Kentucky in 2004. He entered Army Active Duty in 2004, deployed to Iraq on two separate occasions for 19 months total. Upon return, he completed his Advanced Education Program in General Dentistry – 2 year, at Fort Bragg, NC in 2011. He obtained his board certification in 2012 and Mastership in the AGD in 2014. Dr. Danko served as a deputy in 2013, 2016 and as a grader in 2017 before joining the board of directors. He is a past president of the Army Constituent of the Academy of General Dentistry.

Dr. Stephen H. Chartier, graduated from the University of Detroit-Mercy School of Dentistry in 1996 and worked in private practice in Shelby Township, Michigan for 5 years before joining the United States Air Force in 2001. He earned a certificate of Residency for completing the Comprehensive Dentistry 2-year Advanced Education in General Dentistry (AEGD-2) year program in 2008 at Walter Reed National Military Medical center (formerly the National Naval Medical Center-Naval Postgraduate Dental School). During that time he also earned a post-doctoral Master’s of Science Degree in Health Sciences with a concentration in Oral Biology from the George Washington University. In 2009 he won first prize in the area of Caries Research at the International Association for Dental Research (IADR) for his study on “Hidden Fluoride in Infant Formulas” which led the American Dental Association to sponsor multiple studies afterward. Dr. Chartier successfully challenged the board and became board certified by the American Board of General Dentistry (ABGD) in 2009. Dr. Chartier is a retired Air Force Colonel who spent 8 years training AEGD-1 year residents at Nellis Air Force Base in Las Vegas, Nevada, (with 2 brief stints in between as a clinic commander at Cannon Air Force Base and Robins Air Force Base) where he is still the clinics Chief Forensic Odontologist. He is also currently an Associate Professor of Health Sciences in Oral Biology at the Uniformed Services University of Health Sciences (USUHS) Post-Graduate Dental College. Dr. Chartier is also a site visitor for the Commission on Dental Accreditation (CODA) and continues to lecture at various American Dental Association (ADA) and Academy of General Dentistry (AGD) annual meetings, along with lecturing to the General Practice Residents (GPR) at the University of Nevada Las Vegas School of Dental Medicine and the AEGD-1 residents at Nellis Air Force Base. In his spare time he is working to complete his PhD in Bible Exposition from Liberty University.

LCol Geneviève Bussière graduated from Université de Montréal (U of M) in 1997 and subsequently completed a 1-year Residency at Université Laval (Québec). Before her enrollment in the Canadian Armed Forces (CAF) in 1999, LCol Bussière worked in private practice in the Montreal area and was also employed as a clinician in the fixed prosthodontics clinic of U of M. Since joining the military, she has been employed on many CAF Bases in various clinical and leadership positions. She completed a 2-Year Advanced Education in General Dentistry Residency Program at Fort Hood, Texas and successfully challenged the American Board of General Dentistry (ABGD) in 2009. She is currently employed at the Canadian Forces Health Services Group Headquarters (Ontario) as Director Dental Services 3 (Plans and Requirements); in that capacity, she is responsible for the selection, force generation and support of dental personnel on domestic and expeditionary operations, looks after the Royal Canadian Dental Corps manning and training requirements, while staying actively involved with clinical care. She is currently the Canadian Armed Forces Forensic Odontology Response Team Lead.

Dr. Stewart graduated from the Pennsylvania State University in 1989 with a BS in biology. After graduating from Temple University School of Dentistry in 1993, he furthered his training in an AEGD residency at the Lancaster Cleft Palate Clinic. He earned his AGD Mastership in 2006. In 2009 he became a Diplomate of the ABGD. He belongs to several scientific dental organizations including the American Academy of Forensic Sciences, the American Society of Forensic Ondontology, the Pennsylvania Dental Identification Team, and the Disaster Mortuary Operational Response Team of the US Department of Health and Human Services. Dr. Stewart has served as a Deputy Coroner since 2001. He has also served as Editor, President, and Regional Director for the Pennsylvania AGD. He has been awarded the Lifelong Learning and Service Recognition award from the AGD, and is a Fellow of the American College of Dentists. 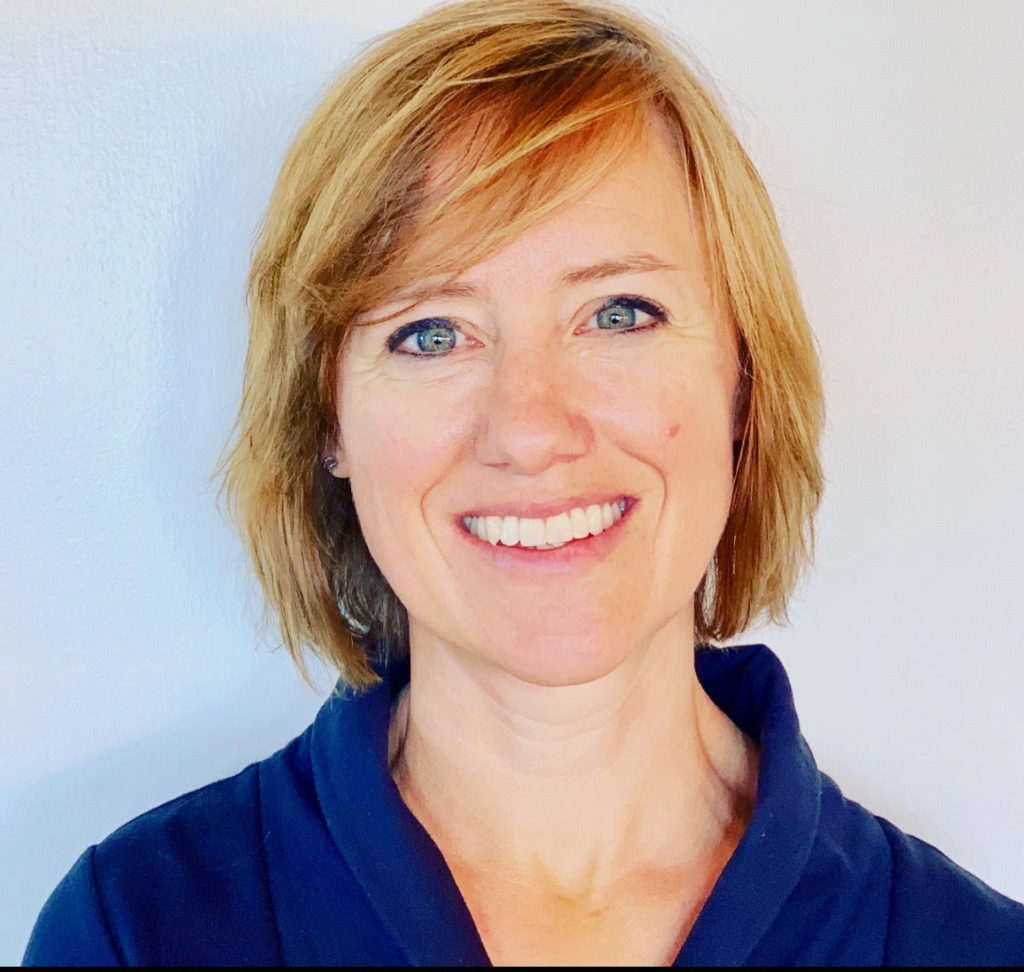 Dr. Deidra McLean graduated from Dalhousie University in Halifax, Nova Scotia in 1996 with a degree in Biology and in 2000 with a Doctor of Dental Surgery degree. In 1998, she joined the Canadian Armed Forces’ Dental Officer Training Program and following graduation, was deployed to Afghanistan in 2002 for six months as part of Canada’s contribution to the War on Terrorism. In 2013, Dr. McLean completed a two-year AEGD program at Lackland Air Force Base in San Antonio, Texas and also earned a Masters in Science from the Uniformed Services University. She became a Diplomate of the American Board of General Dentistry in 2014. In 2017, she earned a Master’s of Defence Studies in Global Health Engagement from the Royal Military College. Dr. McLean served as a Deputy Board Examiner in 2015, 2018, and 2019 and was appointed as a Director in Fall 2019. Dr. McLean is currently the Dental Detachment Commander at CFB Esquimalt in Victoria, British Columbia. 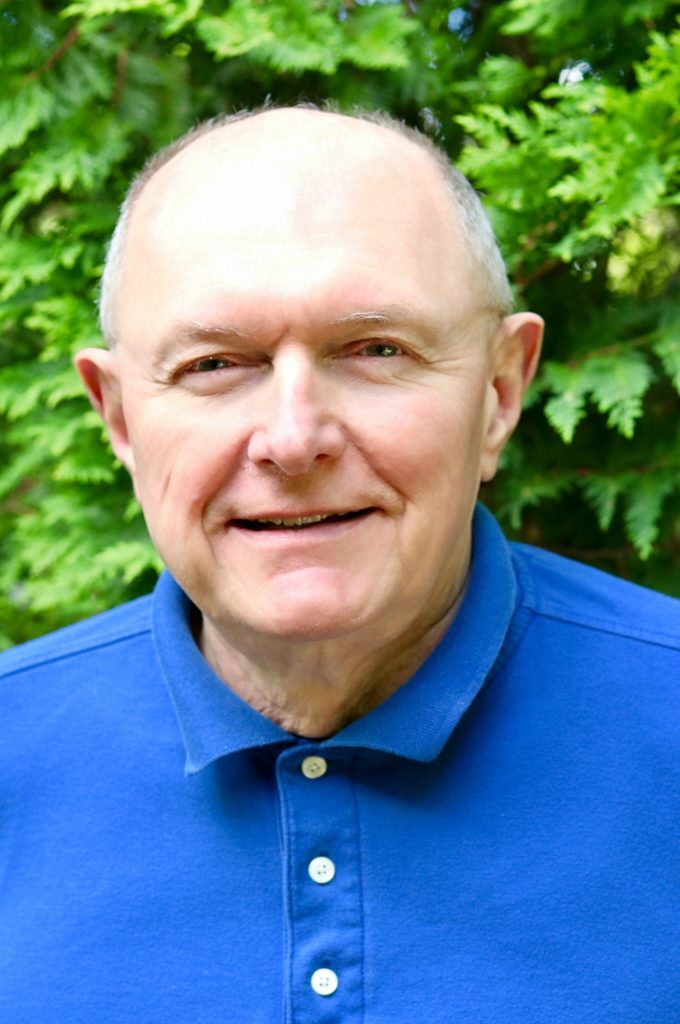 Dr. Dennis Flanagan is the managing partner of a two-location private general dental group practice with 35 employees. He is a diplomate of the American Board of General Dentistry, International Congress of Oral Implantologists and American Board of Oral Implantology/Implant Dentistry. Dr. Flanagan is an Attending Dentist for the US Olympic Committee and formerly the Windham Community Memorial Hospital where he was Chief of Dentistry for more than 8 years. Dr. Flanagan has published over 120 articles in dentistry and holds seven US patents on medical and dental devices. He has made many presentations at national and international dental conferences. Dr. Flanagan is an Honored Fellow of the American Academy of Implant Dentistry, Fellow of the Academy of Osseointegration and American Board of Forensic Dentistry. He is on the editorial board/reviewer of several dental journals. He is a former editorial consultant to the Academy of Osseointegration, and former editor for Oakstone Medical publishing. He is an examining board member of the American Board of General Dentistry and American Board of Oral Implantology/Implant Dentistry and an examiner for the American Academy of Implant Dentistry. He is a senior associate editor for the Journal of Oral Implantology. He has been a paid consultant to Proctor and Gamble, Blue Cross, and National Medical Insurance Consultants. He is a Georgetown University School of Dentistry (DDS) graduate, has studied oral implantology at Harvard University Dental School (certificate) and at the Goethe Medical University, Frankfurt Germany (MSc). He is a tenured associate professor in dental medicine at Lugano University of Switzerland Malta.

American Board of General Dentistry